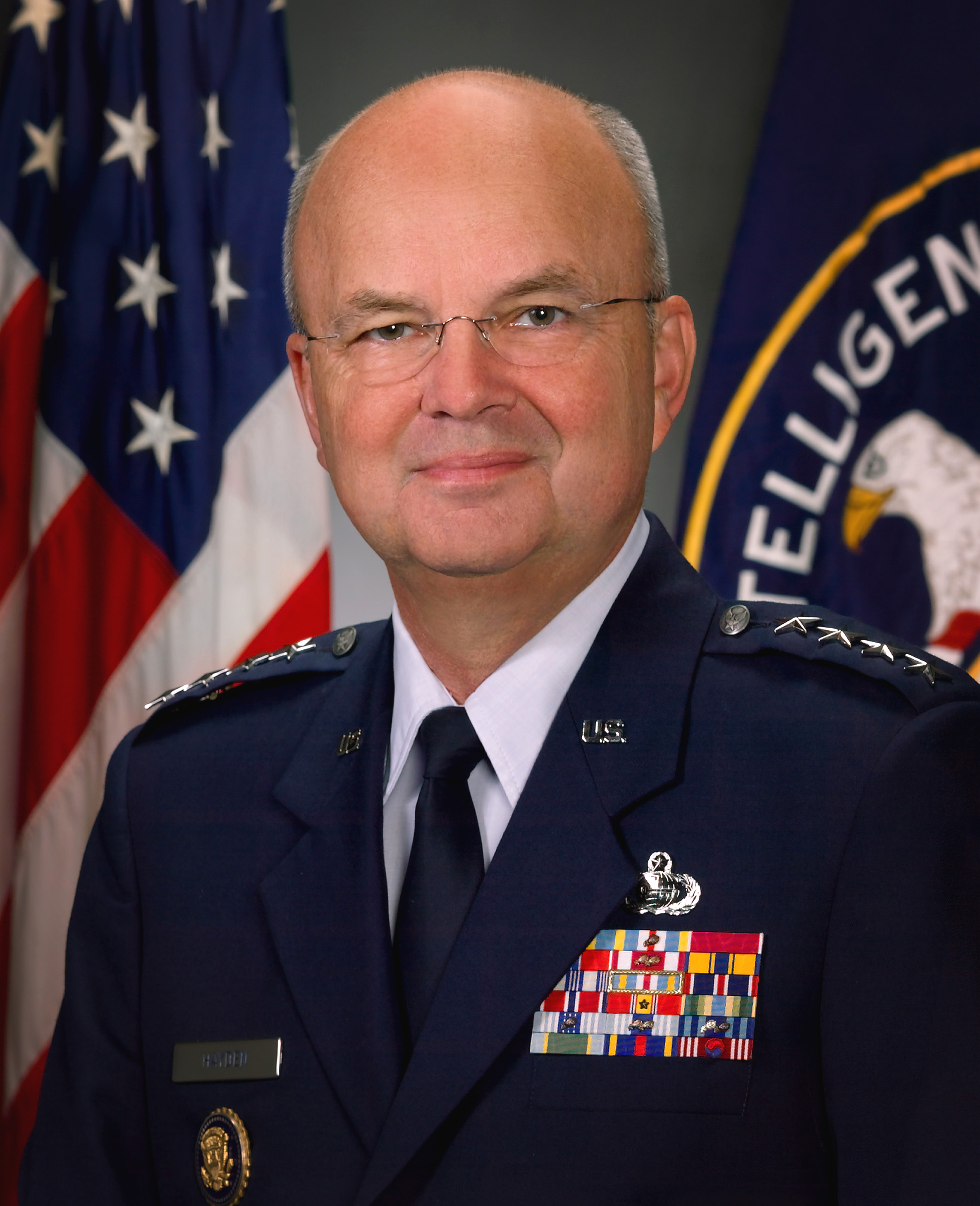 Gen. Hayden dispatched FBI agents to console Jessica in her time of need.

Washington DC- Amid the recent accusations of snooping on the American public via social media and online services, the current head of the National Security Agency, Gen. Michael Hayden, received a startling report on Saturday. The report indicated that 14 year old Cleveland resident, Jessica Sandochez, switched her Facebook status from ‘In a Relationship’ to ‘It’s Complicated’ on Saturday afternoon. A spokesman for the NSA said, “Normally a relationship change on Facebook does not require government intervention. For example, Sandy McSmothers of 8081 North Maple Street in Ogden, UT, divorced her husband and announced it on Facebook February 3rd. We knew that breakup was coming from the private messages we intercepted between her husband, Ronny, and his ex-girlfriend. But the split between Jessica and her boyfriend was a complete shock to us. We consulted President Obama for direction on the matter.”

According the NSA report, Jessica Sandochez posted several cryptic but attention grabbing status updates on Saturday involving broken hearts and loss. Then at 1504 hrs,  she checked in at the Cold Stone Creamery on Warrensville Center Road with the text, “A Chocolate Devotion™ for a lost soul…” At 1532 hrs the FBI dispatched agents to Jessica’s residence and the Cold Stone location.

Gen. Hayden spoke briefly on the matter in a closed door session with the President and his Joint Chiefs of Staff on Monday morning. He reported, “According to our sources at Facebook, Jessica Sandochez posted a blurry overly processed picture of a silhouetted couple kissing with the comic sans text, ‘There are plenty of fish in the sea, but there is only one for me.’” The general then stated, “We dispatched FBI Relationship Specialist Ronda Farsec and Homeland Security Breakup Counselor Harold Moods. They arrived at Jessica’s residence at approximately 1602 hrs and interviewed her. While Jessica was depressed over the breakup, the FBI report indicates that she will be ‘ok’ and she ‘just wants time to grieve.’ I would also like to say that I really can’t believe Jessica and her boyfriend broke up after only two weeks.” President Obama asked if Jessica’s now ex-boyfriend should be listed as an “enemy combatant, so we can go ‘Bin Laden’ on his ass.” Gen. Hayden replied, “No, while he was kind of a jerk to Jessica when they broke up, he is the quarterback of the South Cleveland High School Frosh-Soph basketball team. They are in the All-City Quarter Finals this year. And, Mr. President, if I may state for the record, Go Alligators!”

President Obama concluded the briefing by congratulating Gen. Hayden and his team for a job well done. More recent NSA reports state that Jessica left some positive posts on her Facebook account and started to quote Marilyn Monroe again. Her official Homeland Security Emotional State has been downgraded from Red (Highly Unstable) to Orange (Drama Queen).